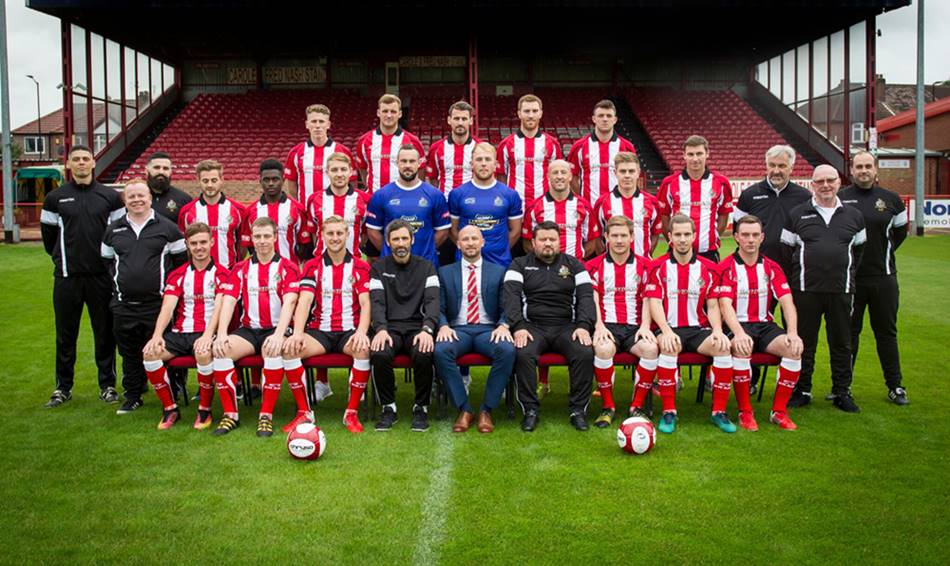 All players named on a first-team match teamsheet in 2017-18 are shown below. Where a player is predominantly in the Reserves or Youth team squad, this is shown with (R) or/and (Y) after his name.

For players who left the club during the season see the list of Departed Players at the foot of this page.