Contrary to earlier anonymous rumours that a deal had already been done, it was only late this afternoon that Altrincham and AFC Telford United agreed on an extension of James Lawrie's loan to The Robins. He will now be at Moss Lane till 1 December, which is the maximum loan period permitted (93 days in total).

To date, James has played 8(+1) games for Altrincham and scored four goals for the Club, who are pleased to retain his services for this further period. 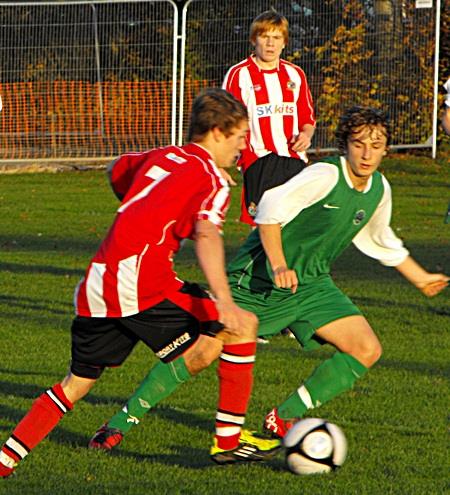 Altrincham Youth lost 3-1 at home to Northwich Victoria Youth today at Clay Lane. There is a report in the Youth section.